This morning Tate Britain announced the four artists shortlisted for the Turner Prize 2013.

The artists are Laure Prouvost, Tino Sehgal, David Shrigley and Lynette Yiadom-Boakye. They have been nominated for exhibitions or other presentation of their work that took place in the twelve months preceding April 2013.

Laure Prouvost is nominated for her Tate and Grizedale Arts commission Wantee, and her two-part installation for the Max Mara Art Prize for Women Farfromwords. 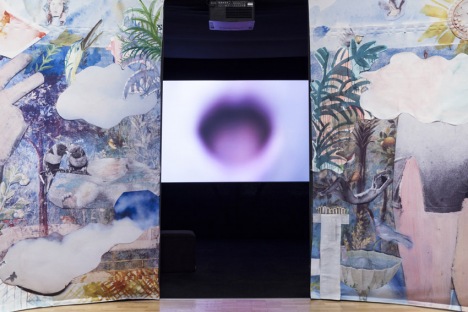 Tino Sehgal is nominated for his project at documenta (XIII) This Variation, and at Tate Modern These Associations.

– Sehgal’s intimate works are at once structured and improvised, consisting purely of live encounters between people with a keen sensitivity to their institutional context. Through participation they test the limits of artistic material and audience perception, the article says. 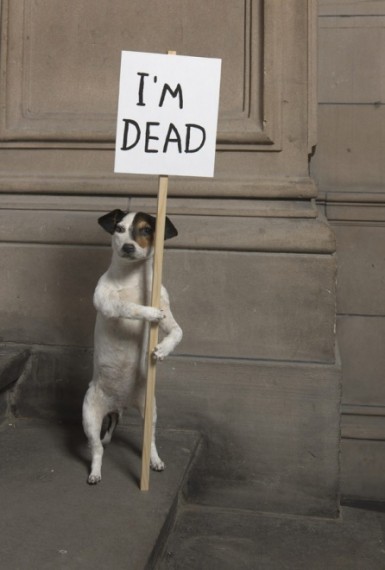 – The exhibition of Shrigley’s well-loved drawings with his photography, sculpture and film offered a comprehensive overview and new perspectives on his work, revealing his black humour, macabre intelligence and infinite jest, Susan Holtham writes.

And Lynette Yiadom-Boakye is nominated for her exhibition at Chisenhale Gallery Extracts and Verses. 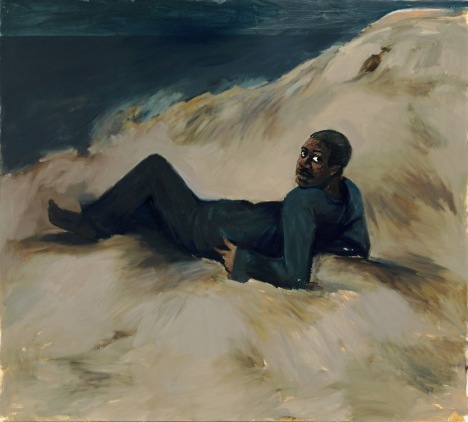 – Yiadom-Boakye’s painted portraits of imaginary people use invented pre-histories and raise pertinent questions about how we read pictures in general, particularly with regard to black subjects, the article says.

Work by the shortlisted artists will be shown in an exhibition at Ebrington in Derry-Londonderry as part of the UK City of Culture 2013, opening on 23 October 2013. The winner will be announced at an award ceremony on Monday 2 December 2013.